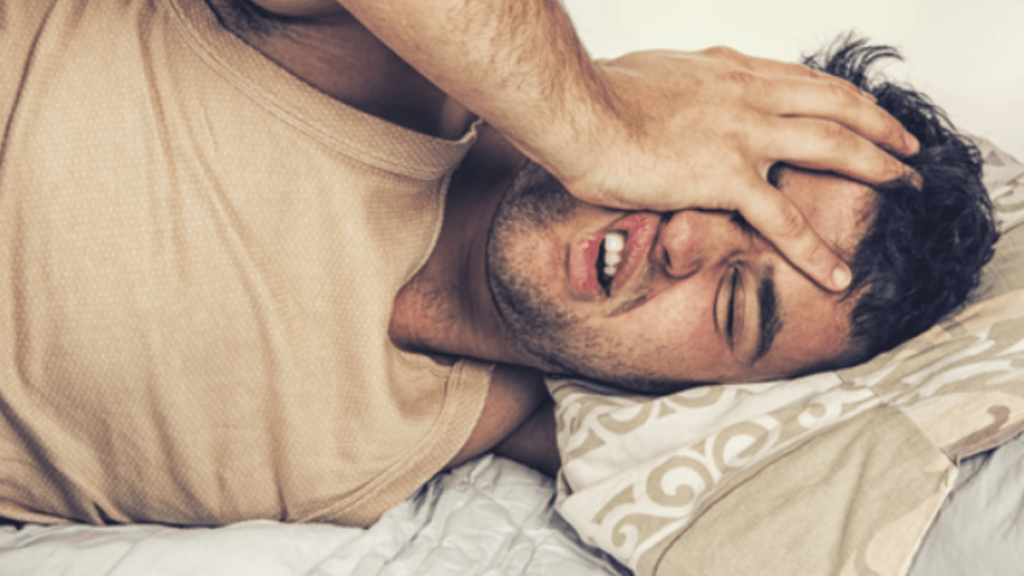 How To Pull A Sickie For The 2021 Olympics

It seems like only yesterday we were all watching the last Olympics, back in 2016, and yet it won’t be long before they return, this time to Tokyo in 2020. Unfortunately, many of us have jobs to do, and we can’t just take two weeks off to watch the Games as much as we’d like to.

You might, however, feel tempted to take a cheeky day or two off at your employer’s expense and watch them from the comfort of a TV bed if this sounds like you. Read on to find out how to go about it and not be the object of suspicion.

When you text or email to let your employer know you won’t be coming into work, they always meet it with a certain level of suspicion. If you’re not coming in, be brave. Phone in and say why. A messy or contagious kind of illness is the best strategy. No one will want to sit beside you in the office if they think you’re going to be coughing and spluttering all over them.

Fake a bad back

Back problems – hard to prove, hard to disprove, and they’re the ideal excuse to stay in bed all day. You’ll have to build up to this one, though, by showing signs of a progressively bad back. By the same token, you’ll have to display signs that the pain is gradually waning, and you ‘don’t know quite where it came from.

There’s nothing worse than a ceiling caving in, a pipe bursting, or a child being sick. They’re things you can’t avoid. They also give you a perfect excuse to not come into the office. If the builders take longer than expected, the plumbing job is going to need more extensive repairs than you first thought, or your child still hasn’t recovered, you’ll have to take another day off. What a great shame that is!

Avoid phoning in on Mondays and Fridays

Remember that when you’re ‘better’, you’re going to have to go back to work and look people in the eye. Phoning in sick on a Friday or a Monday can raise suspicion, especially if you do it often. It just looks like you fancy a long weekend (which, in effect, you do). Best to phone during the week so you can give yourself the option of still being ‘ill’ and updating your employer on your ‘condition’ on Friday.

What can you do if you’re an employer?

Ultimately and unfortunately, you might have to accept that employees could take sneaky days off during the Games, so it would be best to have a plan B. If an employee lets you down with a sickie at a crucial point in a project, you need to be able to cover it.

Of course, no one likes to work during a major sporting event. They bring people together, get people talking, and being the disciplinarian could damage your staff’s morale.

If you’re someone’s boss and you and your team have to work during the Games, here are a couple of incentives you could try to prevent them from skiving off.

Introduce flexitime for the duration the Games

Staff may want to stay up late to catch an event the night before or leave early to watch an event taking place later in the day. Introduce some flexitime, so they have the freedom to enjoy more of the Olympics. It’s a small price to pay if they’re still going to be productive.

Bring in some TVs

Not everyone likes sport, of course, but events like the Games are a major chance to foster some camaraderie between your employees. You can get some food and drinks in and offer them the opportunity to enjoy some events at the place of business. The other benefit of having the TV(s) is that employees can still follow events during the working day.

The Olympic Games are a spectacular event and see some dazzling feats of sporting endeavour. You might want to see a sportsperson or team take gold for the country desperately and decide to play hooky to do it. Know, however, that if your employer discovers you’re not ill, you could be in for a challenging conversation when you get back to work.