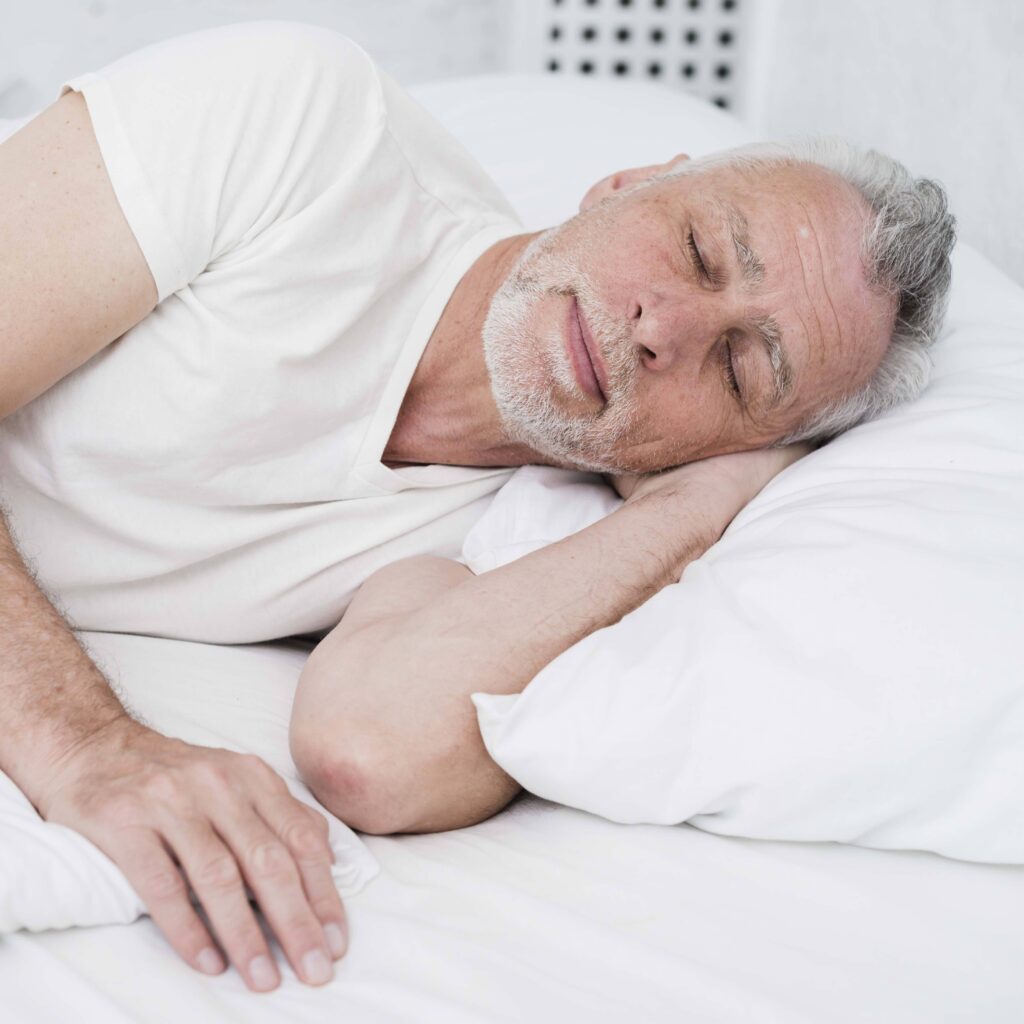 Did you know there’s such a thing as National Napping Day over in the US?

That’s right. It occurs in early to mid-March and offers the citizens a prime excuse to squeeze in a cheeky nap in the office or elsewhere during the day, all to promote their wellbeing.

Not that it’s wrong to nap during the day, despite what some people may believe. This is an alternative to loading your system with coffee and can even help you to regulate your emotions easier. It’s just how you do it. Get it right and you can boost your productivity; get it wrong and you could hinder it.

There are three different types of naps: the preparatory nap – sometimes called a ‘disco nap –  which you take if you have plans that will keep you until late into the day, such as going for a night on the town night or catching a late movie; the emergency nap – you’re feeling tired, so you get your head down out of necessity to avoid an accident; and the planned nap, which is a regular, scheduled nap.

But for how long should you nap? It depends on what you want to achieve

Getting your nap right

One of the keys to getting your afternoon nap right is understanding that the body goes through different stages of sleep. A 30-minute nap gives your body long enough to recharge just before it enters the next phase of sleep, which is around this time. You can reverse the effects of a bad night’s sleep and not disturb your night-time rest, but if you want to be productive, 30 minutes isn’t the best length of time to nap and it would be better to avoid it.

A straight one hour nap is ideal if you’re trying to remember facts and figures; however, you may take a little time to recover from the sleep inertia that follows. Your body will have entered a deeper phase of sleep and won’t have completed the cycle, so you’ll feel less alert when you wake up.

This is the refresher nap par excellence. A full sleep cycle includes all the different stages of sleep and lasts 90 minutes, so when you wake up, you’re likely to feel reasonably alert. The 90-minute nap improves emotional and procedural memory, such as for driving or playing a musical instrument. Sleeping for 90 minutes could also bring on a little extra creativity, which means if you’re suffering from some kind of writer’s block or another barrier, getting your head down for 90 minutes may just be the thing you need to get those ideas going again.

When you work a full-time job, finding the time and the space to catch a quick nap isn’t easy. If you’re an employer, you may wish to consider investing in one or two folding beds. Tired-feeling employees may appreciate them, especially on stifling hot days or if they have to stay back and work late. It could even benefit your business if they return to duty more productive. Just remember to establish some guidelines so that they don’t abuse the privilege.

If you’re working for yourself, however, you’ll have a little more flexibility. When the orders are rolling in and you’re feeling a little tired, think about having a swift nap. Those short 10 to 20 minutes out of your day could make the world of difference.

That’s enough from us just now, though. We’ll let you get a little sleep.